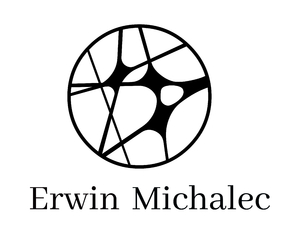 Four Elements as collection is based on art work of Erwin Michalec from resent and past. Its also combination of pictures painted directly on the fabrics and showcased in several fashion shows including Africa Fashion Week London 2014 and Prestigious Fashion Scout 2015.

ERWIN MICHALEC - from the blog of Fashion Scout MONDAY, 23 FEBRUARY 2015
Emerging Designer Showcase AW15 ;"At first glance, Erwin Michalec’s collection suggests medieval influences, but upon a closer look there’s references of the 4 elements water especially. He presents plain silhouettes illustrated by African tribal drawings. African and other ethnic cultures are consistent themes within his work so much so that this season’s collection overlapped slightly with his last, as he reused linen material and hand painted it with the image of a mechanical boat. He plays with the idea of combining ancient mechanism with African culture, “What would happen if Leonardo Da Vinci lived in ancient Africa?” he poses. Movement and fluidity are the reason behind the simplistic flowing silk silhouettes of tunics, by connecting it with connotations of water such as fish, sails and even sand he aims to design functional art." 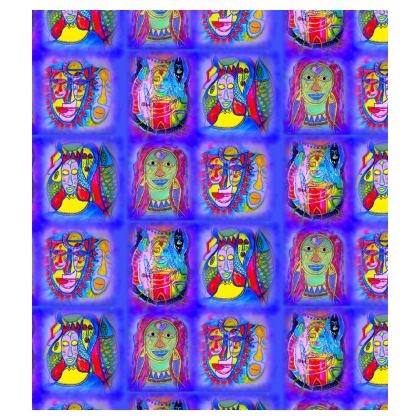 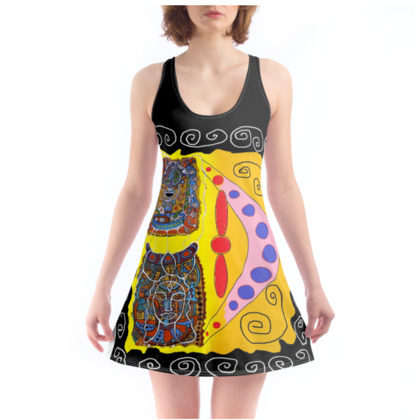 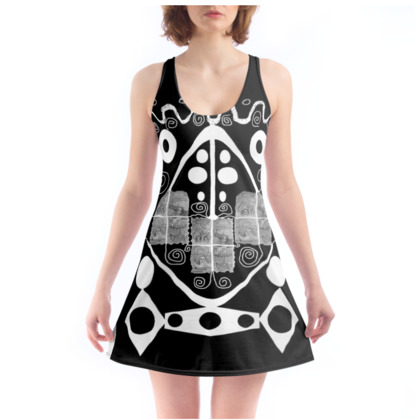 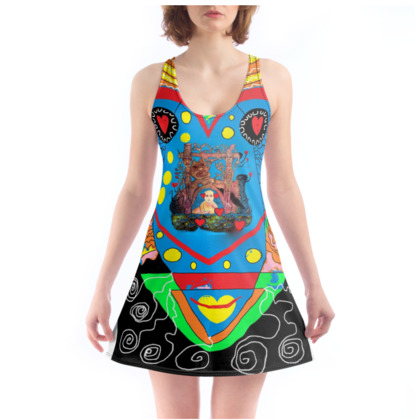 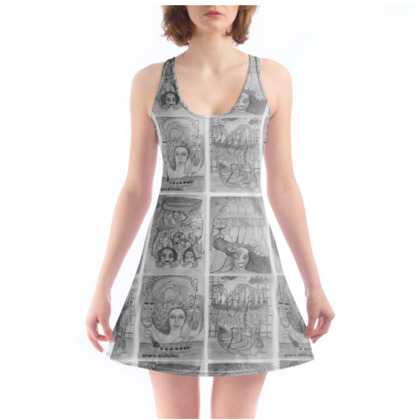 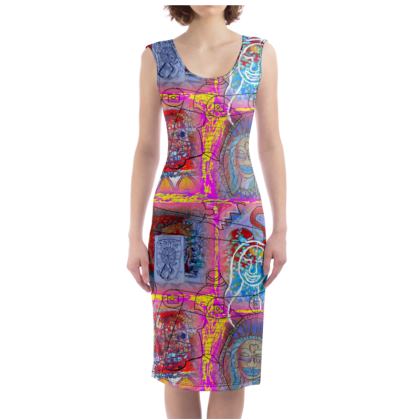 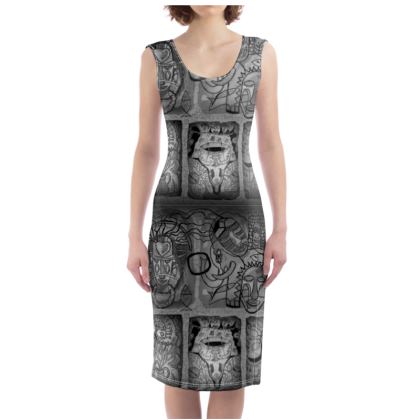 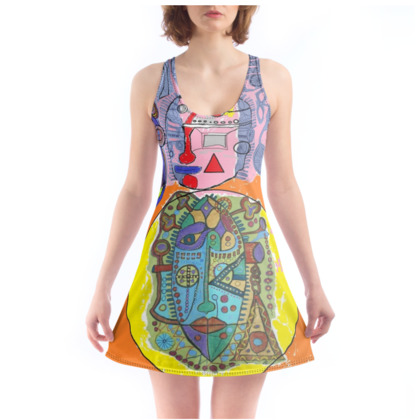 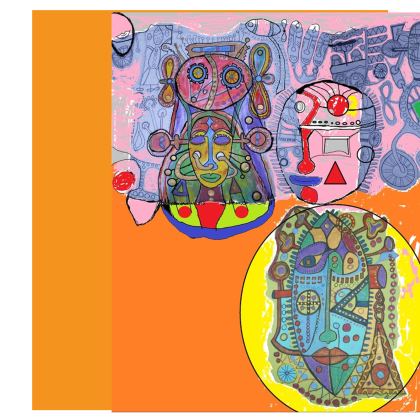 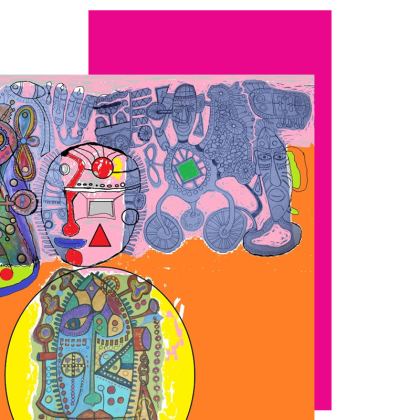 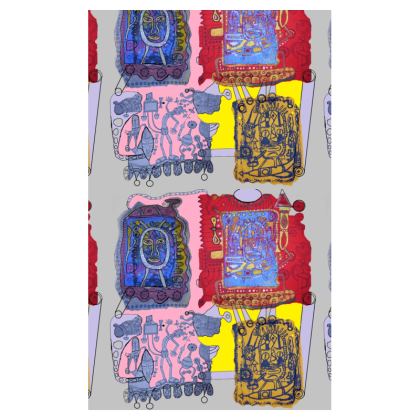 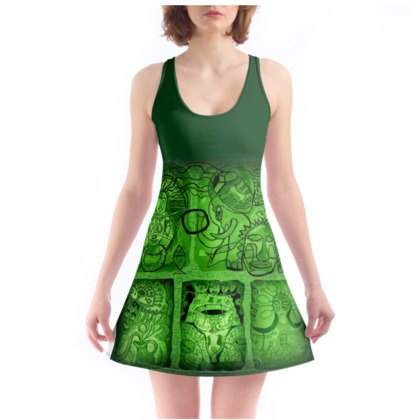