Muslin is a cotton fabric which is made with a plain weave. Made from a wide range of weights, the fabric is woven layer by layer, producing a very distinctive pattern.

It is believed that the name muslin comes from the fact that Europeans believed the fabric originated in Iraq. It comes from the French ‘mousseline’, from Italian, ‘mussolina’, from Mussolo ‘Mosul’. Mosul is the city in Northern Iraq where Marco Polo had documented muslin to have originated. In fact, this is just where Europeans discovered it; muslin is thought to have originated in Dhaka, which was in Bengal.

How is muslin made?

Early muslin was entirely hand woven, and it was done so using uncommonly delicate yarn, which had been handspun. Dhaka had the upper hand in every sense here and was the only place that could make the muslin fabric.

The cotton plants, a specific species known as ‘phuti karpas’, was native to the area, not just Dhaka itself, but to a stretch of land that was 12 miles to the south-east, along the bank of the Meghna. Despite multiple attempts to do so, every attempt to grow this fabric elsewhere failed.

The thread is then spun in very humid conditions, which was most often in the morning or the evening. The weavers, who were all young women, would work with water bowls around them to humidify the air and keep it moist.

In the modern age, muslin is made from either cotton or a poly-cotton and features the same plain weave as the original. Still woven with a net-like, open-sett construction, which is similar to that of cheesecloth, you can have all of the delicateness of cotton muslin with all the hardiness of synthetic fabric.

What is muslin used for?

Muslin has a number of uses and this is due to the myriad of unique characteristics that it has.

In dressmaking, the seamstress or dressmaker will test the fit of a garment using muslin, before using a delicate but extremely expensive textile. In sewing it can also be used to back or line quilts, making it pretty easy to get hold of in wider widths.

Muslin is often used in shellac polishing, as a French polishing pad, as well as being used in multiple theatrical applications. It can mask the background of sets and is extremely easy to manipulate. Holding colour from paint well, as well as dyes, and can – with the correct treatment – be made to appear translucent.

The elegant drape and near-waviness of the fabric make it beautiful as a backdrop, especially one that is meant to represent the sky, used not only by theatre but also photographers. When painted with diluted latex paint, muslin can be used as a makeshift green screen and was often used to diffuse light in silent movies.

As well as the vast catalogue of theatrical uses, muslin is also unrivalled in a number of culinary practices too. Used as a filter for decanting fine wine and in the cheesemaking process, as well as being the traditional cloth to wrap around a Christmas pudding. Beekeepers use muslin when they are filtering their particles and debris from their melted beeswax.

Muslin is used for medical applications as well, it really is so versatile. Gauze made from the delicate fabric is used in cerebrovascular neurosurgery. Wrapped around intracranial vessels or aneurysms which are at risk of bleeding, the gauze reinforces the artery preventing a rupture.

If all that wasn’t quite impressive enough, when the Wright Brothers made their gliders, and the 1903 Wright Flyer, which was the first powered aircraft which was heavier-than-air, they went in search of a covering that would be just perfect. On the hunt for something that was both lightweight and strong, they selected muslin as the covering for their wings and control surfaces.

Another hugely common use of muslin is, of course, the muslin square. This square piece of fabric – also referred to as a muslin cloth – is every new mother’s salvation. Used to protect your clothing when winding your bottle-fed-baby, to placing on plastic changing mats to lessen the effects of the harsh, cold surface, and even swaddling your baby in the warmer months when a blanket is just that bit too much. This amazing material is so soft on your little one’s skin, that it’s just perfect for the job.

With so many amazing and unique uses, why would you not want to put your own design onto this fabric? From photos to fine art, you can print anything you like onto muslin and it’s much easier than you think. You don’t have to be a fully-fledged artist to print your own fabric; simply using a snapshot of a surface or an exterior can be enough to create the most exciting pattern for your project.

To see this stunning material for yourself why not order a test print? The low-cost way to check out exactly how it will look. You’ll be surprised at how easy it is, and you will also get a £10 voucher which you can use for fabric printing after you’ve been blown away at how beautiful such a versatile fabric can look. 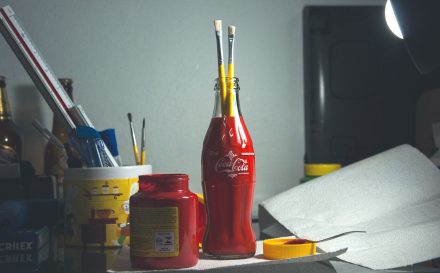 The Arts and Crafts Movement: How It Affect The Millennial Generation 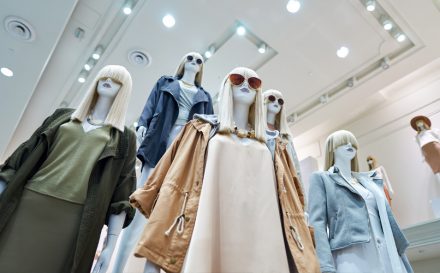 9 Things the Media Hasn’t Told You About Fast Fashion 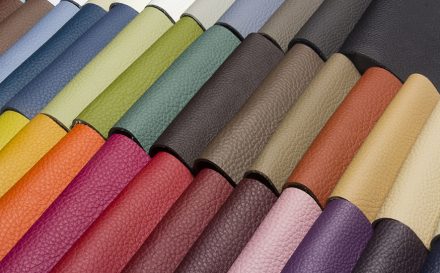 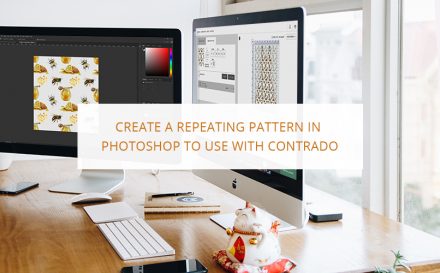