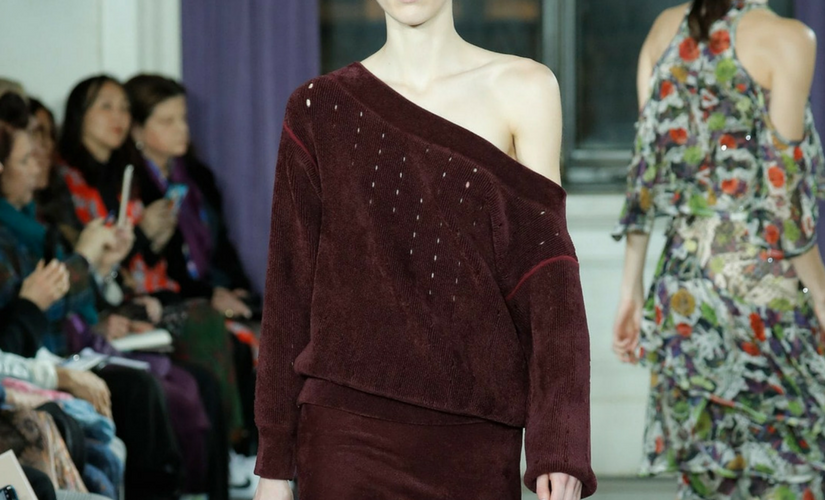 You know the fuzzy lived-in quilt that has been handed down to you by your grandparents,? Or the fluffy new throw adorning your couch? They are probably made of Chenille. Among the gamut of fabrics that we encounter in our lives daily, how many of us have an answer to the question “what is Chenille?”? Well, chenille refers to a type of yarn, which when woven, results in a fabric also known as chenille. It’s a French term for ‘caterpillar’ because of its resemblance to a furry caterpillar. Soft to the touch and durable, chenille can be used for a multitude of fabric requirements. These range from clothing to upholstery.

What is it made of?

We make chenille yarn primarily using cotton. Using acrylic, rayon, wool, silk and olefin is also fairly common. We use chenille fabric made of 100% cotton to make shawls, blankets, throws, garments and other things. Its incredible softness is always desirable when making products that will be in close contact with the skin.

What are Chenille’s origins and history?

Chenille was first manufactured in France in the 1780s, by weaving a leno or cross weave fabric and then cutting it into strips to make the Chenille yarn.  Alexander Buchanan, a foreman in a Paisley fabric mill, introduced the fabric to the UK. He mass-produced the fabric to make ‘fuzzy shawls’. This involves weaving together tufts of coloured wool into a blanket and then cutting into strips. He makde the ‘frizz’ effect by treating the fabric with heat rollers. The result was a very soft, fuzzy fabric named Chenille.

James Templeton and William Quiglay further developed the technique. It was while they were working on making imitation oriental rugs. They patented the method and Templeton eventually became a successful carpet manufacturer in the 19th and 20th century.

Chenille’s next stopover was in the United States. In the 1920s and 1930s, Dalton in Northwest Georgia became the hub for tufted bedspreads, because of Catherine Evans, who initially revived the handcrafted technique in the 1890s. Hand-tufted bedspreads with an embroidered appearance became increasingly popular and were referred to as ‘chenille’. With effective marketing, chenille bedspreads appeared in city department stores and tufting subsequently became important to the economic development of North Georgia, maintaining families even through the Depression-era.

In the 1930s, we widely used chenille for home furnishings but not so much for clothing. It was in the 1970s that it became a popular choice for apparel.

The Chenille International Manufacturers Association (CIMA) was established in the 90s. Their mission is to improve and develop the manufacturing processes.

How is Chenille made?

The method of manufacturing Chenille now is very different from when it was first produced in the 18th century. We make it by placing short lengths of yarn between two “core yarns” and then twisting the yarn together. Then we cut the wrapped yarns, producing a pile effect. The edges of these piles then stand at right angles to the yarn’s core, adding to chenille’s softness. One of the problems with chenille is that the tufts can become loose resulting in bare fabric. We can resolve this by using low melt nylon in the core of the yarn and then steaming the lengths of yarn to set the pile in place.

As the fibres catch the light at different angles, chenille can appear iridescent even though no iridescent fibres are used.

What do we use Chenille for?

Originally used as a fabric for bedspreads, carpets and quilts, this fabric has come a long way. Now widely used to make garments such as sweaters, shawls, tunics, gloves, cardigans and robes among other things. The softness and ‘drapey’ properties of the fabric make it ideal for clothing. Its strength and durability are invaluable. Great for upholstering your furniture or getting some new curtains made.

Having fallen from the graces of Fashion Guru’s owing to its shininess, Chenille was back with a bang during the autumn/winter 2017 and 2018 fashion collections by Ferragamo, Jason Wu, Peter Pilotto and Rosetta Getty.

How hard is it to print on Chenille?

It isn’t! Printing on chenille, and our other fabrics can be such a simple process. Simply upload a picture or pattern that you would like to use, and edit it within the design interface. You can even use a snapshot of a pattern that you’ve seen, a microscopic close-up or a photograph. If you want to see how easy it is to create your own fabric, why not order a test print and try it out?

So now that you know what chenille is, why not get a little closer and explore its texture, print reproduction, strength and finish? Explore hundreds of other types of materials with your very own fabric swatch pack and take a hands-on approach. 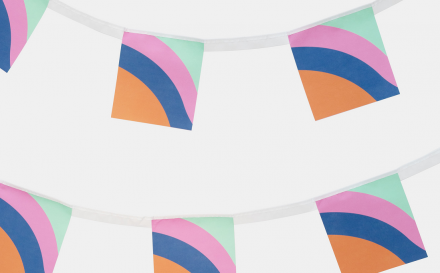 What is Bunting? Definition with Examples 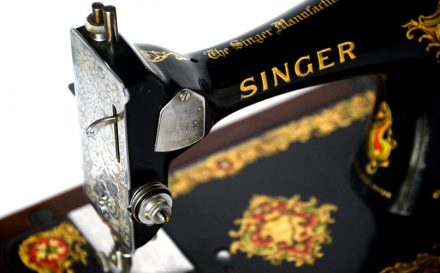 Sewing Machine Manufacturers – A Brief History of the Big Guns 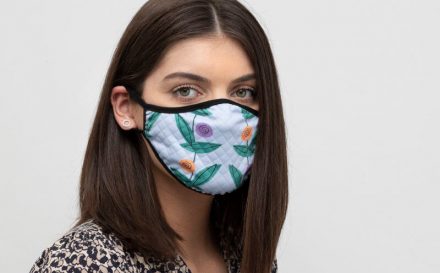 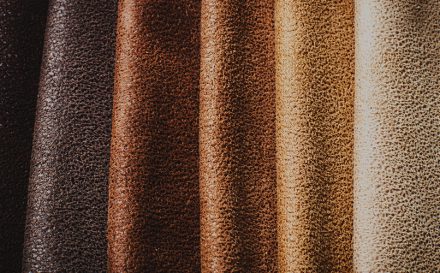 What is Suede Leather? Faux vs. Genuine: 8 Secrets Busted